The IITPSA Visionary CIO, Herman Swanepoel, argues that technology is no longer enough to succeed in the CIO role. 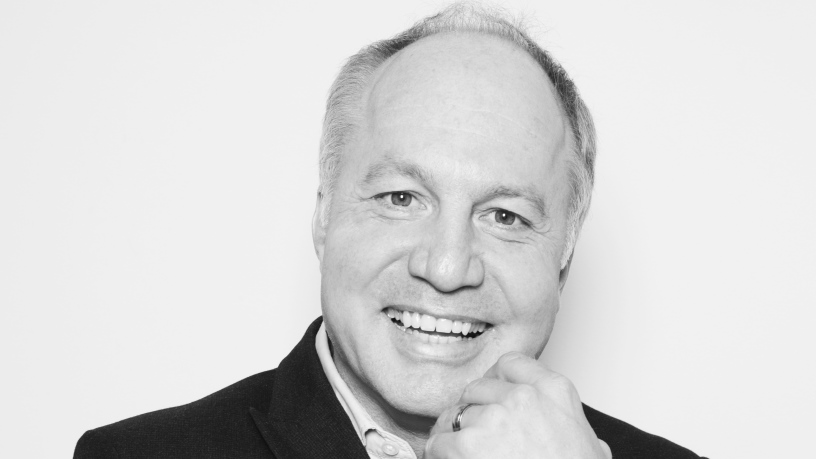 A decade ago, ‘visionary’ would have been an anomalous adjective to combine with ‘CIO’ although, even then, there were clear signs that the job’s parameters were starting to shift and that a more complex role was opening up. The CIO’s job description has been a moving target ever since, so it’s a worthwhile exercise to understand why a particular individual earns the sobriquet, not least for those with a goal of becoming a CIO.

The qualifier ‘visionary’ implies something more than simply a ‘great’ CIO, although the two aren’t mutually exclusive of course. But it does put the emphasis not just on the here and now, but also the future. One could thus argue that it’s the visionary CIO who shows not only where the job currently is, but also where it’s going.