Cloud offers a host of efficiencies for banks, but don’t expect them to unplug their mainframes anytime soon. 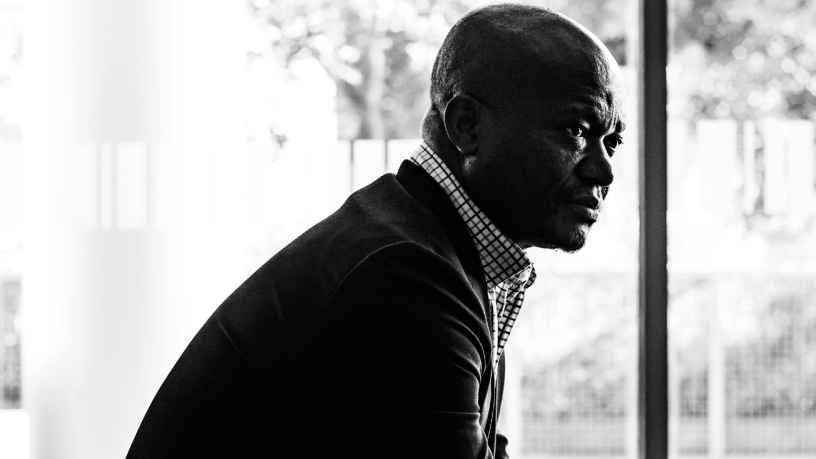 Banks have been around for thousands of years, but it’s only quite recently that they’ve begun to feel the heat of competition from outside their ecosystem. The barriers to entry into financial services are now lower, and customers are demanding more versatile products. The sector has probably been a little slow to evolve, which could be due to inertia: there’s little appetite to change something that’s been ticking on reliably for years, and, besides, that’s the way it’s always been done. It should be said that the world’s financial systems work very well most of the time, with a high degree of resiliency, but there are inefficiencies, such as with remittances, and plenty of existential threats, such as decentralised finance, not to mention crypto, for which most banks seem to have little appetite. Cloud promises new efficiencies. I asked two banks – the 160-year-old Standard Bank and the almost brand-new Discovery Bank – about their plans to modernise their operations. As it happens, they’re at the beginning of their cloud journeys, and cautiously weighing their options.

Both Standard Bank and Discovery Bank do have some systems running in the cloud, but not their core banking systems, which are still run from their own datacentres. Core systems traditionally do the ledgering, as well as issuing cards, storing client information, credit scoring and analytics, among other things.