Getting techsposure in your portfolio

US tech stock values have grown significantly in recent months. How can South African investors get some of that upside? 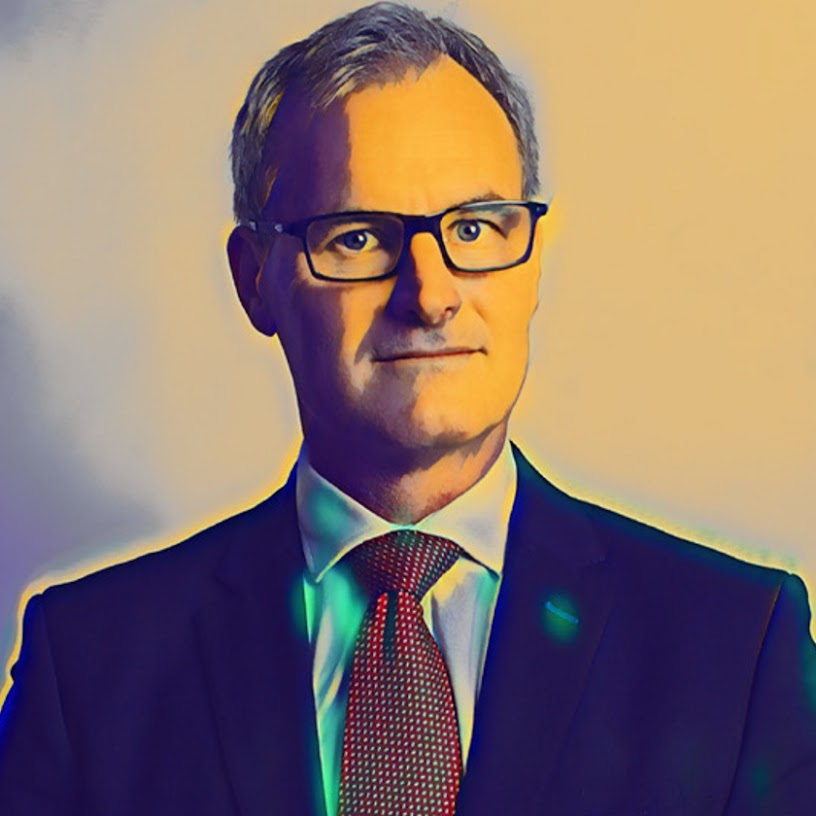 It might sound like a YouTube advert, but if you had $1 000 invested in Tesla as South Africa entered its hard lockdown last year, it would be worth nearly $5 500 a year later, a return of over 500%. More astonishingly, at Tesla’s peak in January this year, that same $1 000 was worth closer to $8 000, if one assumes constant rand/dollar exchange rates.

It’s not surprising that stocks in the broad technology sector, including Facebook, Amazon, Alphabet (Google), Apple, Microsoft, Netflix, Alibaba and TSMC (Taiwan Semiconductor) have caught the attention of local investors, especially when considering that local returns have been anaemic, at best. The JSE, for example, returned 7% last year. On a three-year basis, that figure is closer to 3% per annum. Throw a weakening rand (over time) into the equation and it’s easy to see why investors are looking elsewhere.