The recent past has seen cyberattacks unprecedented in scale and reach. What can be done, and is Africa being left out of the conversation? 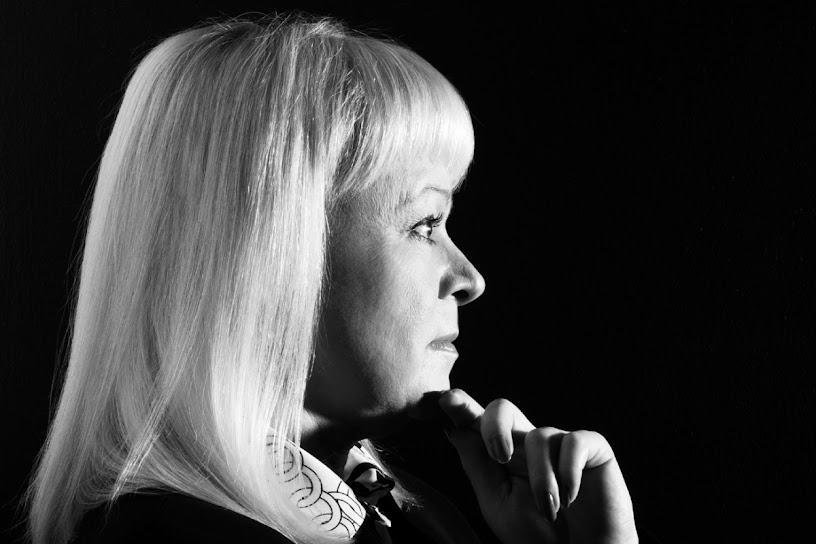 Let us state it plainly. There’s a war going on in cyberspace, and there’s not much we can do about it. Hospitals, ports, cities, companies, presidents and governments are all fair game. There are billions of people, billions of unsecured devices, automated hacking tools, almost no chance of being caught. And then there’s always the ransom. Many recognise the threat, and lay their plans, but that doesn’t seem to be helping, or at least not as much as one would think.

Attacks on critical infrastructure have until now been the stuff of science fiction and comic books, but science fiction often prefigures what we’re dealing with in the real world, such as the intrusion into the operational systems at the water treatment plant in Oldsmar, not far from Tampa, Florida. In February this year, an operator told how he had watched an attacker remotely take control of his cursor and change the level of sodium hydroxide in the water supply from 100 parts per million to 11 100 parts per million. This was quickly rectified, but the fact that someone had got access in the first place may also have something to do with the plant’s IT system using an unsupported version of Windows, and a lack of a firewall. There was also a password shared among employees for TeamViewer, which is how the intruder apparently got in. The county sheriff is investigating, but, to date, there have been no arrests.