Big data is like teenage sex. Everyone talks about it, nobody really knows how to do it, everyone thinks everyone else is doing it, so everyone claims they’re doing it. 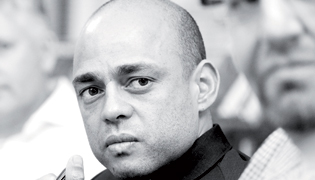 The above quote was unearthed by BMI-T analyst Clinton Jacobs while he was preparing for the big data roundtable. Research seems to indicate that it was first coined by Dan Ariely, but the true origins of the phrase go back at least 20 years to when Bill Inmon apparently said the same about data warehousing.

Aside from being slightly amusing, just as it was two decades ago, it does appear to describe the state of big data activity quite accurately, certainly in South Africa.