War and the open source paradox

Open source made the internet. That makes the digital future a little complicated. 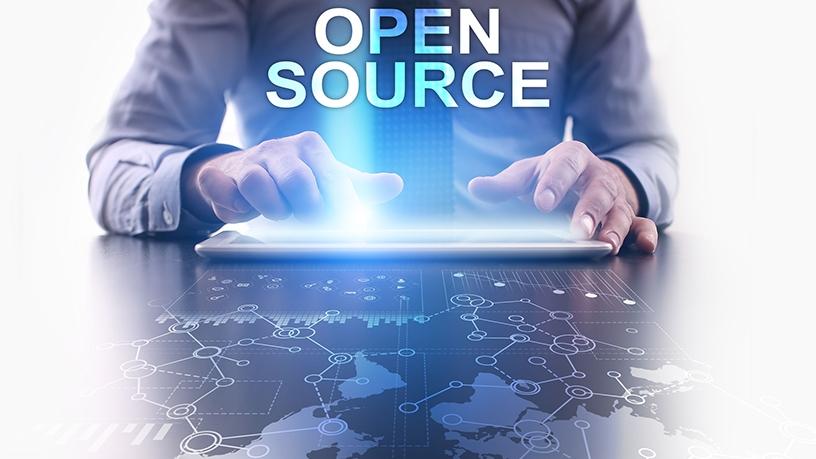 Open source software (OSS) created the modern digital world. You can't throw a rock and not hit some example of open source. We can tie the rapid growth of the 2000s internet to Apache servers. Many of the programming languages that made the early internet and continue to help it function today, such as Python, emerged from open source. My favourite go-to is Linux, the operating system running my geriatric laptop on which I'm writing this column. It's free, it's secure, and it's constantly evolving thanks to armies of volunteers.

I'm not an OSS die-hard. I have a Windows desktop and a very portable Chromebook. I run a Raspberry Pi file server on Linux and Android media centre, and experiment with Chromium browsers. OSS is all around me. Like sand in concrete, it's a vital ingredient for the digital world's foundations.