Digital transformation at the Gautrain is all about efficiency, automation and customer experience, says the company’s CIO Nkhanedzeni Lugisani. 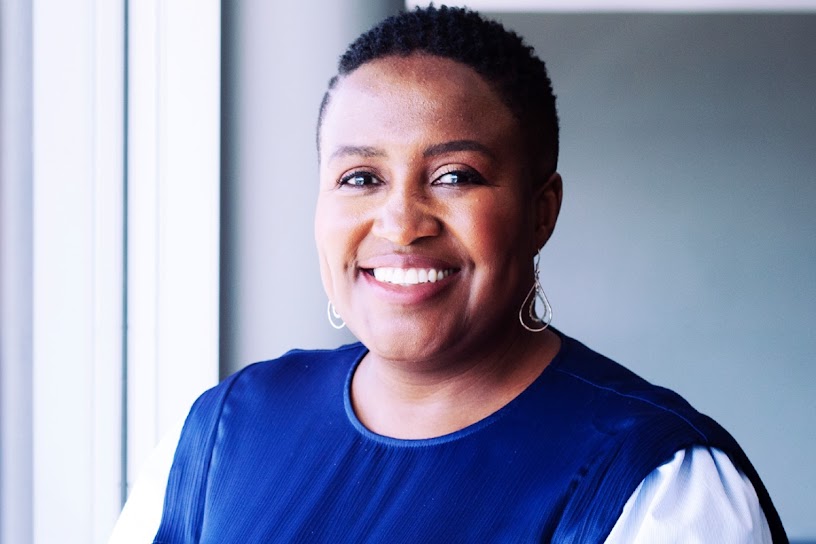 I remember when the Gautrain was first launched. The route between Sandton and OR Tambo International Airport opened to the public on 8 June 2010, just three days before the start of the 2010 FIFA World Cup, a time when South Africa was filled with foreigners, flags, festivities and, of course, vuvuzelas. But Africa’s first high-speed commuter rail system wasn’t built only for the month-long festival of football. The rapid transit railway system was actually developed to address traffic congestion in Gauteng.

Steering the technology side of things at the Gautrain for over seven years, CIO Nkhanedzeni Lugisani has played a key role in the railway system’s innovation efforts and digital transformation strategy. “For me, as a CIO, it’s important to look ahead. You need to envision where you want the organisation to go in the future and then actively work towards that and put plans in place to make your goals a reality.”