Augmenting the human worker or replacing them?

What are South African attitudes to automation in the organisation? 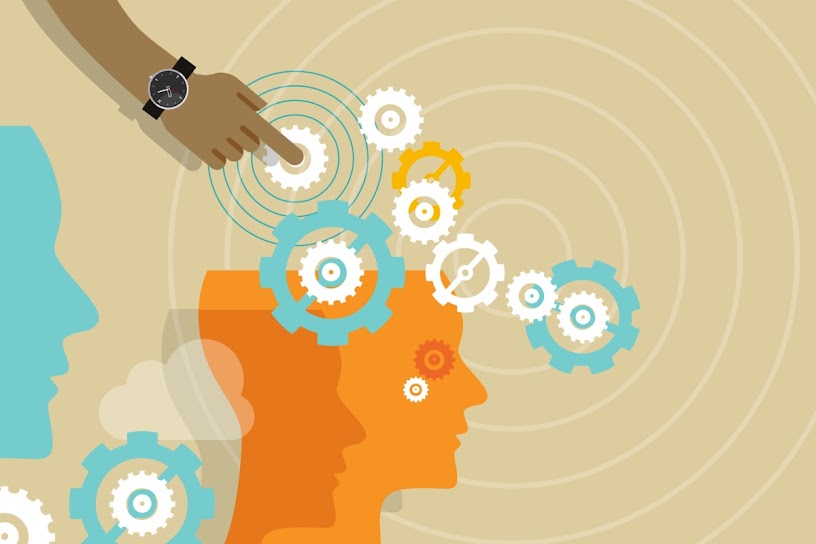 Automation in South Africa is a somewhat controversial topic. At its heart, automation is about taking tasks that are mundane and repetitive and applying technology to them to reduce the reliance on human input. Looking through an idealist HR lens, it allows affected employees to be freed from tedious tasks and retrained to do more demanding and valuable work. However, there’s also the threat that it makes some workers superfluous. With the country’s unemployment rate hitting an all-time high of 34.9% in Q3 2021, the trade-off of making tasks or even entire jobs redundant versus efficiency and profitability becomes ethically charged.

One key to success is perhaps around the positioning and management of automation at its introduction. Self-service checkouts have long been commonplace in retailers in Europe and the US. However, when Pick n Pay trialled a self-service till in Cape Town in 2016, there was uproar over fear of job losses, and the pilot was shelved. And yet two years later, cinema chain Ster-Kinekor quietly embarked on a programme to start replacing its manned ticket booths with touchscreen kiosks, to much less protest. Hilton Martin, the company’s ICT executive, told Brainstorm in 2019 that, at the time, the company had replaced 65% of all its booths and where the upgrades had happened, there were still staff members assisting clients with ticket sales, albeit a smaller number. “We’re not cutting back on headcount, but, rather, redeploying the resource to improve efficiencies,” he said.