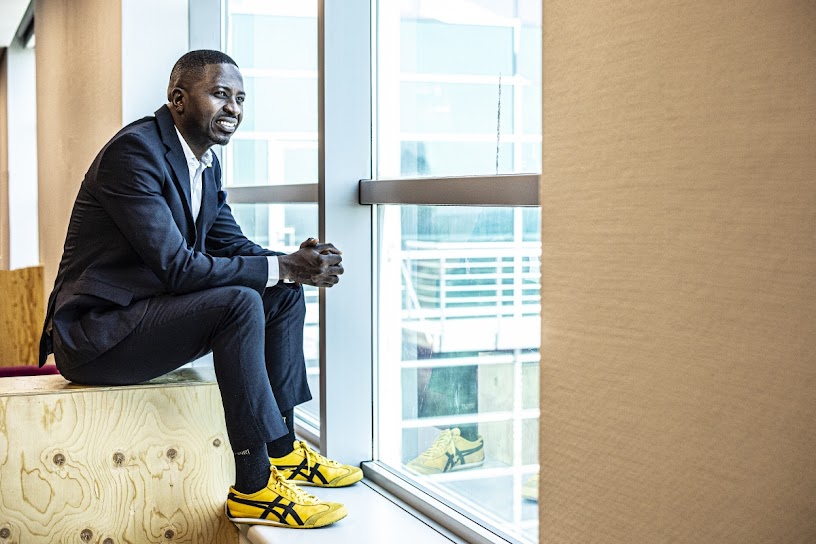 When it comes to innovation in Africa, mobile money is often held up as the leading example. Specifically, much attention goes to M-Pesa, the Kenyan-born mobile money system that operates in seven African countries. It’s not alone – half of the world’s 310 mobile money services are in Africa, a tally that includes e-wallet services from banks. Sub-Saharan Africa is also where mobile money grows most aggressively: according to the GSMA, registered mobile money accounts on the continent reached nearly 500 million in 2020.

Yet South Africa is an outlier. Despite attempts that go back to 2010, when companies first launched M-Pesa here, results have been lacklustre. Now, two are attempting another grab at the crown. Standard Bank recently unveiled a new mobile money product called Unayo, and MTN is trying again with a service dubbed MoMo. And, at least on paper, they make a good case for success.