What is the progress in brain-computer integration? 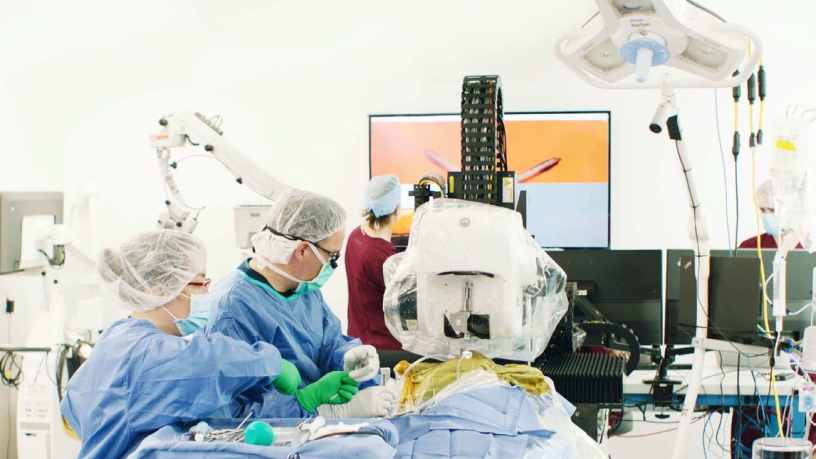 It’s been just shy of a century, July 6, 1924, since Dr Hans Berger detected the first human brain signal, using technology that we would call an electroencephalogram, or EEG. A few years later, he developed the ability to record brain signals and detect them noninvasively.

This field has been evolving ever since, yet nearly 50 years would pass before major breakthroughs happened in brain-computer interfaces (BCIs). Experiments on animals at UCLA in the United States sought to develop direct communication between brains and external devices. By the 1990s, BCI projects expanded to include humans – particularly individuals with locked-in syndrome, a type of paralysis that affected everything except eye movement.