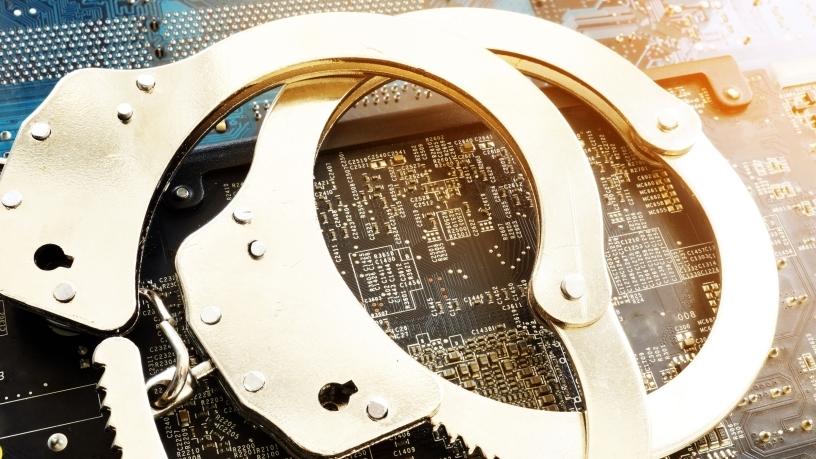 It’s getting weird out there. Did you know you can be arrested for virtual terrorism, for plotting to blow up an imaginary building in a game? Yes, last year, a Russian teenager was sentenced to prison by a Siberian military court for planning to blow up an ‘official government’ building in Minecraft. You can also be prosecuted for rape for violating an avatar.

Sexual harassment of female and female- presenting players in gaming and virtual environments is no joke. Indeed, it’s led to speculation that the prevalence of unwanted avatar harassment is the reason behind the likes of Meta and Microsoft’s decisions to release their own avatars without legs.