You can have a car in any colour, as long as it’s electric

With the vehicle manufacturer officially punting an electric future, Gary Redmond, Ford Southern Africa’s director of IT, believes there are many fresh opportunities to innovate. 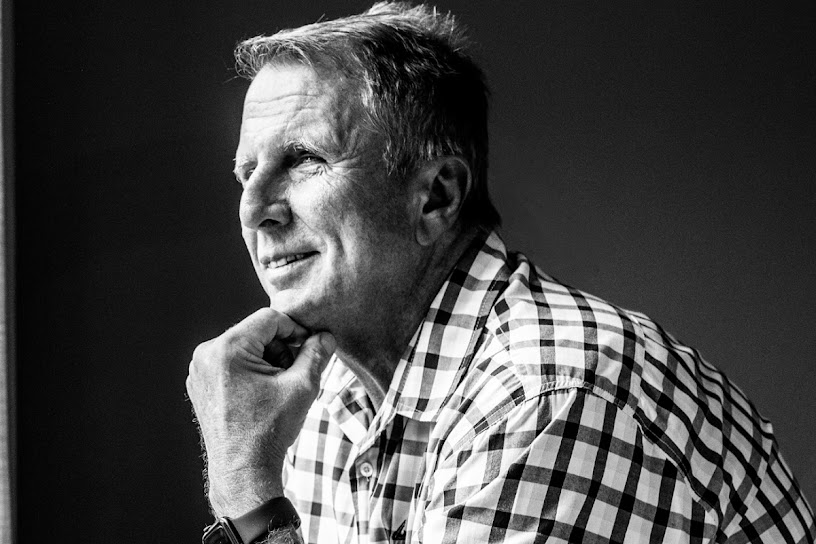 For years, Henry Ford tried to up productivity across his manufacturing facilities. Realising that he could produce more vehicles if he made his processes more efficient, he had workers arrange the car parts on the floor and with the vehicle under construction on skids, they dragged the car down the line of parts as they worked. But it still took around half a day to build a single car.

Later, he broke down the assembly process of the Ford Model N (the predecessor to the famous Model T) into 84 different steps and then trained each worker to do one of the steps. He even hired a motion-study expert to make sure that each of these singular jobs was as methodical as possible. But he wasn’t happy. Ford knew that he could create a more efficient manufacturing process.