More than black and white lines

With a history in barcode technology, Zebra Technologies has evolved to having an unbeatable offering in asset intelligence and tracking, and, enterprise visibility and mobility. 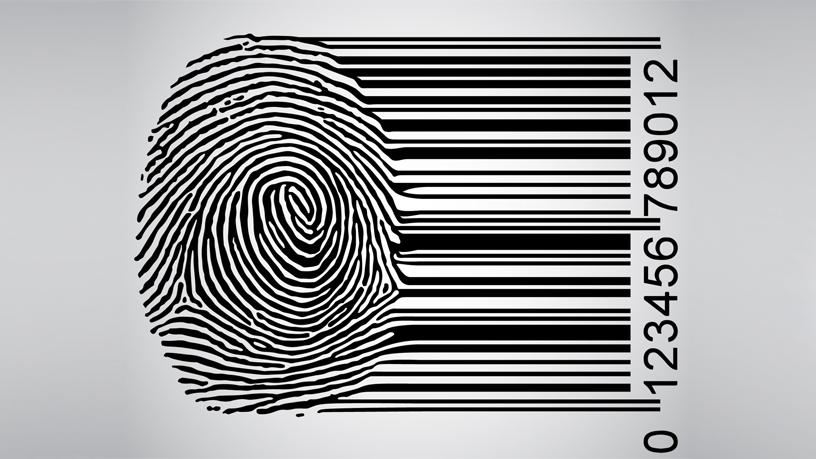 Originally called Data Specialties, the company now known as Zebra Technologies, was founded in 1969. With a history of innovation, it produced the first barcode printer, first thermal printer, first laser scannable 2D barcodes (precursor to the QR code) and the first wearable computer. Having evolved in those categories, today it holds over 5 300 patents and operates in two segments – asset intelligence and tracking, and enterprise visibility and mobility. It has an incredibly wide portfolio of products in the printing, scanning, RFID, real-time location, intelligent automation and mobile computing spaces. It’s probably best known for retail point of sale and warehousing and logistics tech, but it also plays in wider retail, ecommerce, manufacturing, transportation, healthcare, public sector, and other industries. While there are competitors, including big names like Toshiba, Epson and Honeywell, there’s probably not a single competitor that covers the depth and breadth it does in terms of products.

The company listed in 1991 and now trades on the Nasdaq. Its annual revenues are about $5.6 billion and has a market cap of $22 billion. There's no single major shareholder, with Vanguard (10.7%) and Black Rock (5.6%) holding the two largest stakes. The share price is medium to low and certain sectors of the investment community believes it's positioned for significant growth.