Has the time come for the growth of digital subscriptions beyond entertainment? 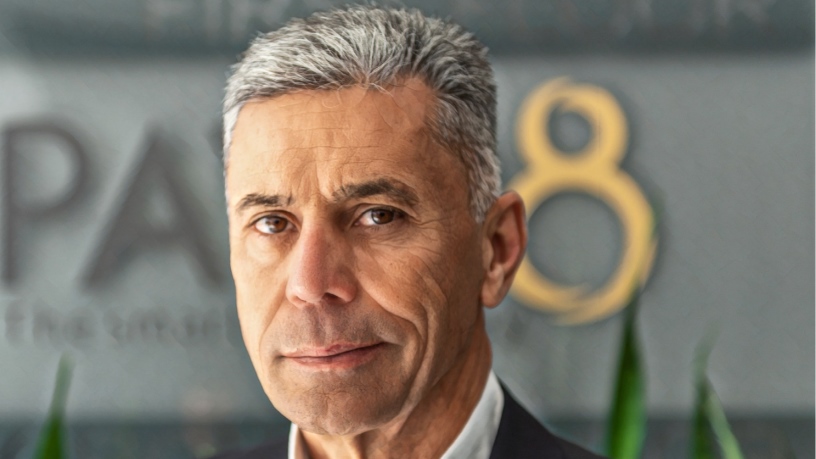 South African fans of Star Wars and the Marvel Cinematic Universe have been waiting for years to legally watch the latest TV spinoffs and feature films in the comfort of their own homes. And now, as Disney+ joins Netflix, Amazon and Showmax in making exclusive video streaming content available locally, they can. Launched in the country in late May, Disney’s move indicates confidence in a market where streaming movies and music are already commonplace in middle class homes.

Exact numbers are hard to come by, as the entire Africa region is lumped in with Europe and/or the Middle East in annual reports by all the streaming companies, but Digital TV Research expects around 2.3 million more South Africans will sign up to these platforms over the next few years, on top of an existing audience of around one and a half million.