More than just an app

How building an app changed the way Nedbank does IT. 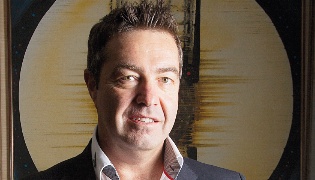 Nedbank CIO Fred Swanepoel chuckles when asked how many times he and other executives at the bank have had the ‘when are you getting an app’ question put to them.

For Nedbank, it’s been a two-year journey to get the bank’s App Suite to market, but Swanepoel makes the point that it’s not simply about payments. Its launch in September follows shortly after rival Standard Bank’s June release and is more than a year after FNB shipped its first version.