Left to their own devices

The pay-as-you-go model of the datacentre is finding its way onto the desktop device. Is it really possible to have Desktop-as-a-Service? 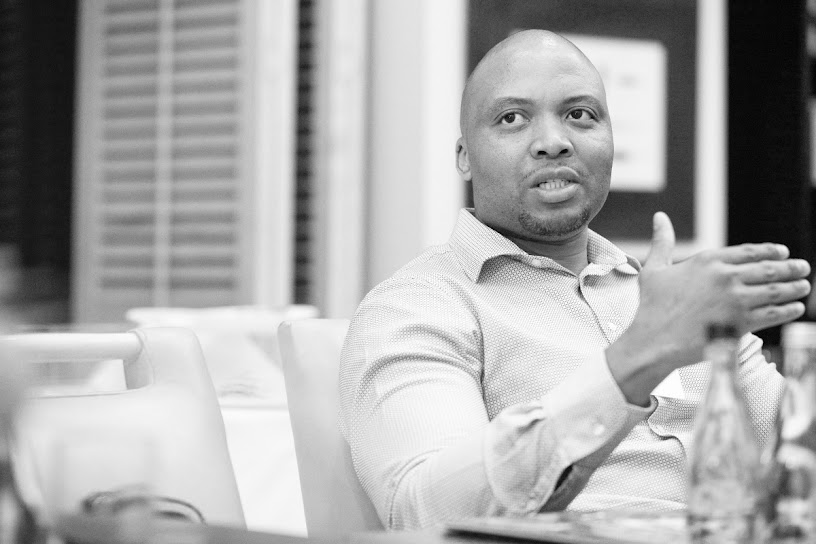 It used to be easy to manage the device strategy for an organisation. Buy enough desktops for everyone and replace them when the cycle was over. The modern device arena is vastly more complex. Not only have the number of devices mushroomed as companies have grown, but the types of devices have grown in variety and complexity as well, making them increasing difficult to manage. At the same time, companies are struggling to maximise their capital budget and shift as much as possible into operating expenditure, and reduce the overheads of managing those devices. Sello Mmakau, Group CIO, Airports Company South Africa, says his organisation has been actively changing the way it purchases and manages the devices it needs.

“From ACSA’s point of view, we haven’t had desktops for the last three or four years; we use laptops,” he points out. “But the purchasing strategy has changed drastically. We’ve changed from an infrastructure company to looking at a hybrid model of a combination of cloud and certain hardware that needs to be in the environment. But because of legacy, we are more or less forced to still procure a lot of infrastructure, including desktops. We’re decommissioning some desktops in favour of laptops to reduce cost.”