Twitter’s got a bot of a problem

The social platform is filling up with fake accounts, spam and misinformation. So, are bots getting a bad rap? 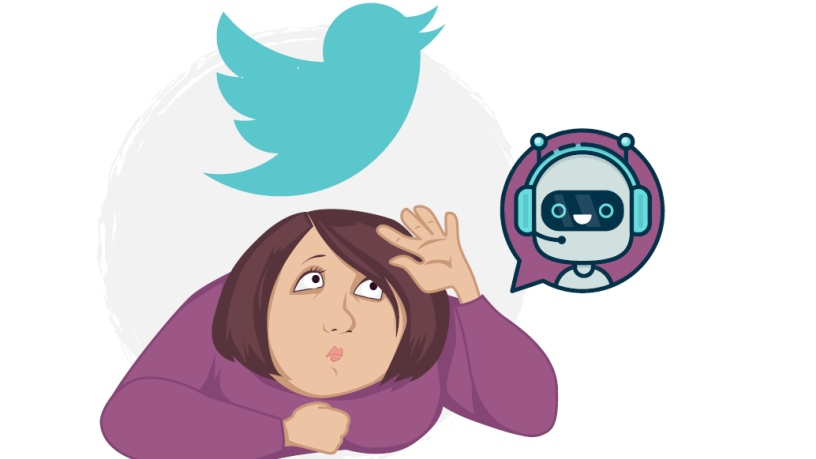 Writing this article in mid-June, it’s nearly two months after Elon Musk had his $44 billion bid for Twitter accepted, and a month after he started making claims that the platform was oversubscribed with bots, fake accounts and spam. By the time you read this, Musk, along with his lawyers, may have walked away, been shooed off by shareholders, or had his bluff called while having to phone around to see if the investment banks are still keen to lend him the financing, while simultaneously trying to quell a staff uprising at the social media company. Whichever way this corporate soapie works out, we thought it was worth looking under the covers of whether Twitter does indeed have a bot problem. And if so, why?

Let’s start with the basics – definitions.