ICT has a potentially game-changing role to play in health, but has been hobbled by delays in setting policies and standards. The wait has been long, but there could be some glimpses of light at the end of the tunnel. 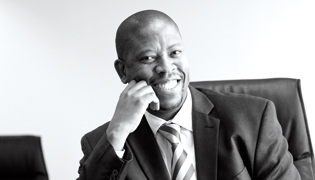