A marriage of expansion

IT distributor Synnex is acquiring larger rival Tech Data, in a deal that will square them up against industry leader Ingram Micro. Will one fall? 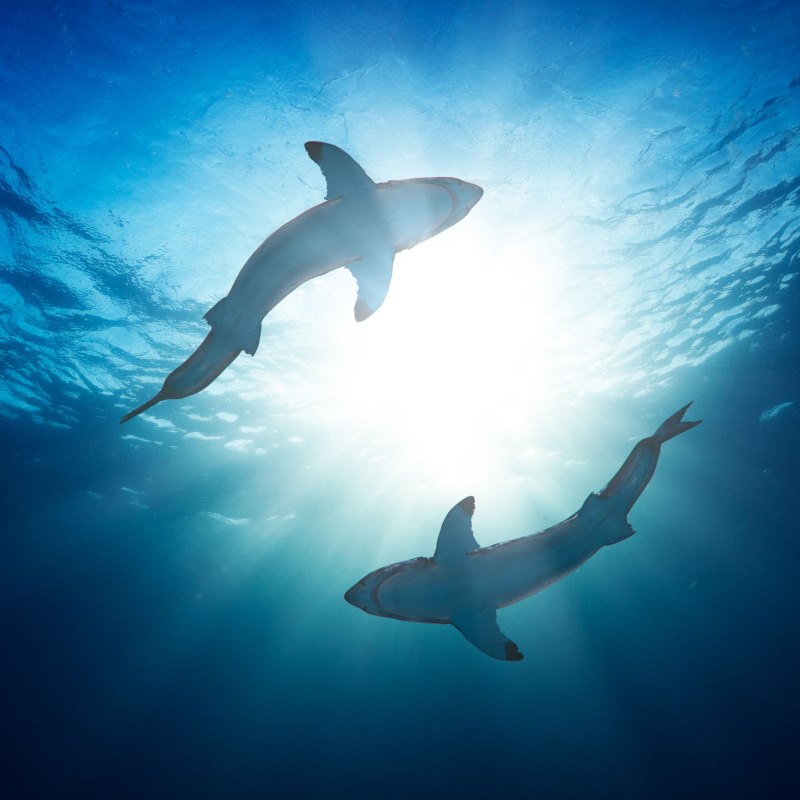 A Silicon Valley Business Journal article from 2004 headlined ‘Small fish grew into a whale’ highlights the growth of ICT distributor Synnex, which in ‘nearly a quarter century’ had ‘burgeoned into a $4 billion-plus company. Short of getting mountain ranges or planets involved, it seems there are few analogies left from the natural world to describe its growth since then.

On the precipice of a merger-cum-takeover of fellow distributor Tech Data, Synnex is set to become the largest ICT distributor in the world, with combined revenues exceding $55 billion. It’s interesting timing too, as current leader in the field Ingram Micro (with revenues in 2019 of $47 billion) is undergoing a buyout from private equity firm Platinum Equity, after a fairly subdued four-year spell under the ownership of Chinese logistics conglomerate HNA Group.