Africa is in the midst of a fourth industrial revolution, and IoT is key to this process. 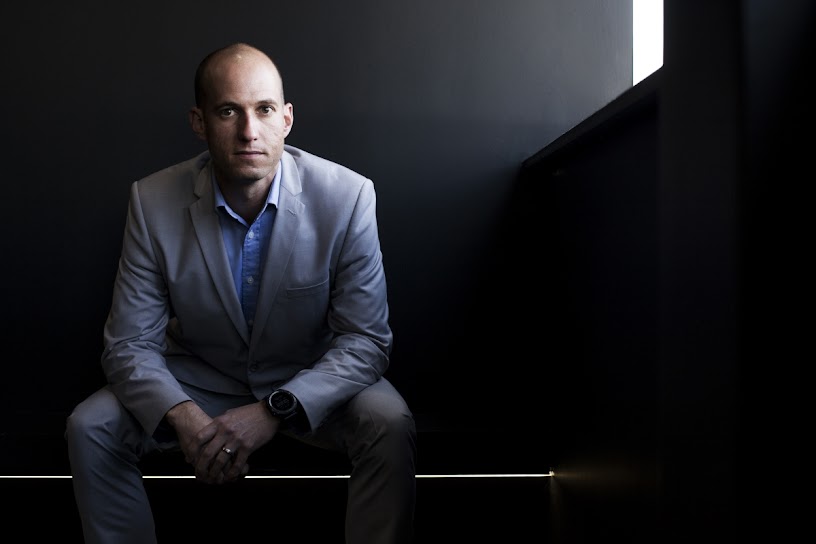 “Africa is perfectly poised for the disruption that IoT offers. Just as Africa skipped the `copper era’ in telecoms, we believe it will embrace the IoT revolution.” That’s according to Eric Croeser, and he should know. He is director of partnerships for mining at Pretoria-based company IoT.nxt. The company has developed a framework that moves various types of businesses beyond islands of automation and towards a seamless horizontally and vertically integrated digital enterprise. In February, IoT.nxt raised $7.7 million in funding, and has already expanded to the UK and the Netherlands.

It is back home in Africa, however, where major firms like Huawei, China Telecom and ZTE are working in the IoT space, and where Croeser sees the biggest opportunities.