Soso Motloung is paying it forward by ensuring that ICT changes lives in a meaningful way. 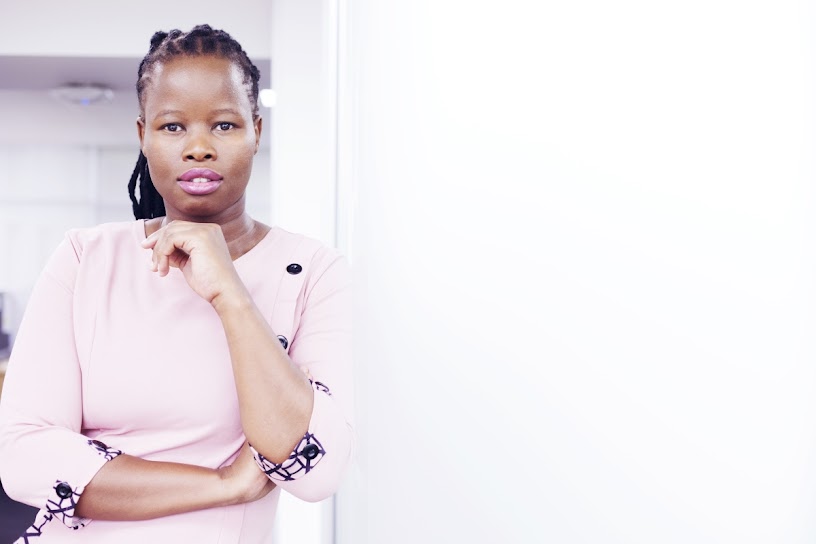 Born into a small, rural village called Weltina Location, near East London, Ntombozuko ‘Soso’ Motloung is now a business development manager at Cisco. She found herself in Johannesburg in 2003 through a CIDA scholarship at the point where they had just opened up an ICT academy, and even though her original plan was to do a business degree, the opportunity to become a part-time IT student was what sealed her fate. “I was one of the students selected for the programme, because I had a lot of interest in IT,” she says. The IT academy just happened to be a Cisco Networking Academy offering Cisco courses. “I fell in love with technology the moment I joined the academy. I excelled in IT and was particularly interested in the Cisco certification because anyone from a disadvantaged background could access this for free,” she recalls.

After she graduated, she joined a casino as an IT technician and a year later, she was promoted to network engineer. “One of my basic requirements was to teach the other IT technicians how to progress in the technology that we were using,” she says. Teaching, while working, ignited something inside of Motloung, so the year after that, she decided to rejoin the Cisco Networking Academy as a full-time instructor. “Each and every day IT changes, and I was lucky enough to meet a lot of industry players – people who were interested in mentoring me. One of these people was a Cisco partner and he brought me on board as a solutions engineer,” she says. “A solutions engineer does everything. They meet with the customer, find out what the requirements are, what the job entails and what’s needed (engineering-wise) and then they put together a solution.”