More equal than others

In the age of AI, George Orwell matters more than ever. 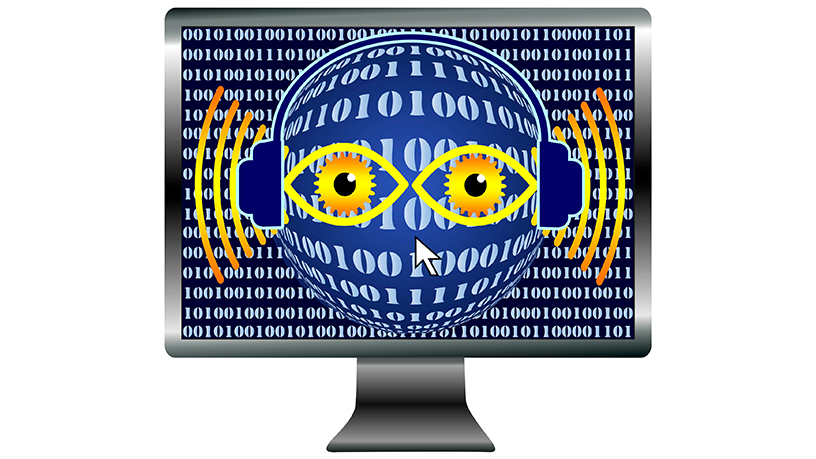 "It was a bright cold day in April, and the clocks were striking thirteen.” Thus begins what is considered by many the most significant novel of the previous century. Eric Arthur Blair was a book reviewer and correspondent for the Observer newspaper in London. He was a shy and introverted man, and although his book Animal Farm made him famous and financially independent, he loathed the recognition that came with it.

The world knows him by his pen name, George Orwell. Fatigued by the literary world of London – ‘smothered under journalism’, as he called it – Orwell and his son moved to the remote outpost of Barnhill on the Scottish island Jura.