Affordable, inclusive and online? That’s how the University of the People could address SA’s forthcoming 4IR skills gap. 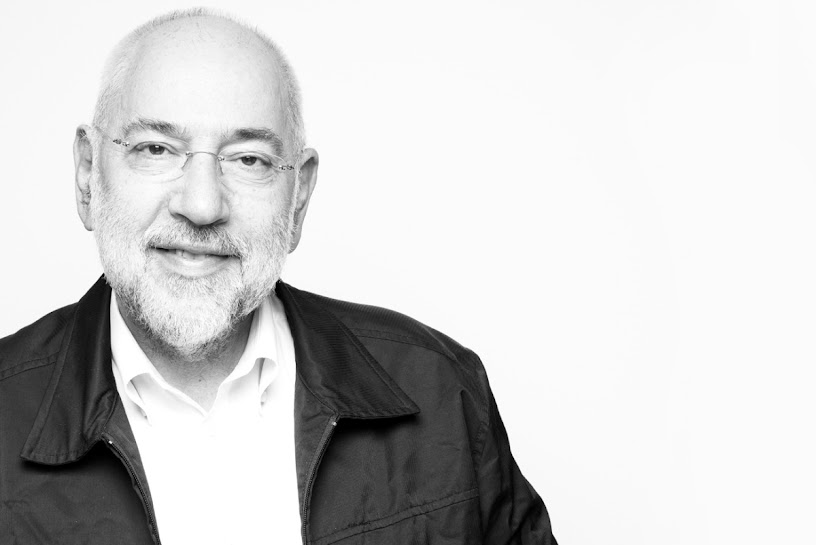 After many years at the University of the Witwatersrand, Professor Barry Dwolatzky founded the Joburg Centre for Software Engineering. “The idea of such centres is that they provide a space at the university to do things that are out of the ordinary,” says Dwolatzky. “Universities are like gigantic sausage machines; they push people through degrees and pump out qualified people at the other end. They keep a few behind to do research. Centres have some permission to do things out of the mainstream.”

In 2012, Dwolatzky became involved with creating Wits’ Digital Innovation Hub (known as the Tshimologong Precinct), which is where he first met Shai Reshef, the founder and president of the University of the People (UoPeople). “He was very impressed with what I showed him and we had a great conversation where he told me that he had created this university,” he says. “Shai is a very energic, charismatic person and I didn’t take much convincing to become an advisor as I was quite keen to help them. I’ve long believed that I have a mission in life to bring people into the digital economy, to train and educate young people to be participants of the digital world. I saw this as a way to reach people who could make a contribution in this digital economy and who would grasp this opportunity for education. It really gelled with my ethos and belief system.”