The Idols voting debacle has caused a major rumpus in the Telco sector, with blame flying around like, well, Idols votes. 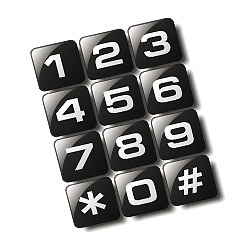 A bitter battle has been sparked between MTN and Telkom, with the utility lashing out at the mobile operator over network reliability accusations. The rumble follows a rush of consumer complaints against the mobile operators’ network quality, which MTN says can be primarily blamed on Telkom’s transmission and backhaul. The mobile companies have been rapped over the knuckles about dropped calls, delayed messages and poor network access.

However, MTN says that 53 percent of all its network troubles can be traced back to Telkom’s quality of service – part of the reason the company is investing millions to self-provide. Telkom is fuming over the accusations, saying the mobile operators are using it as a scapegoat.