The browser Cold War has started

Chrome dominates browsers. But that's not where the action is. 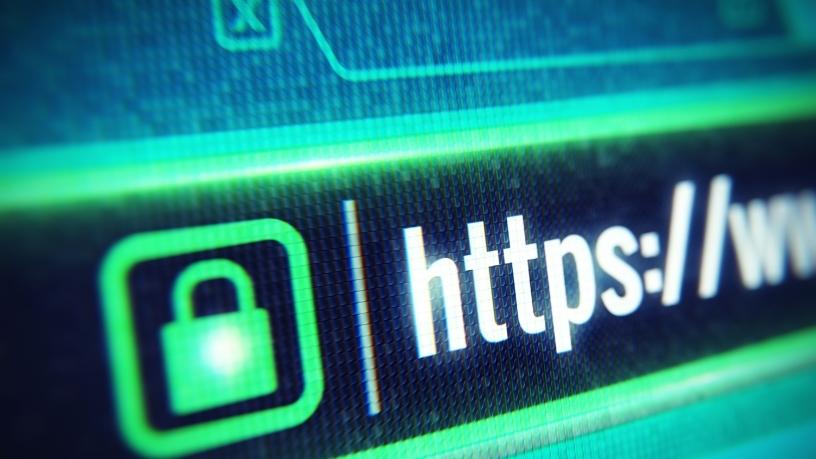 Remember the browser wars of the late ‘90s and early 2000s? Microsoft and Netscape were taking no prisoners, although they also had fun. The high point of the era was when Microsoft placed a large version of the Internet Explorer emblem outside of Netscape's HQ, and Netscape responded by mounting a six-foot version of its dinosaur mascot on the Internet Explorer (IE) logo, ostensibly eating it.

The browser wars emerged from the early days of browser development, with Netscape dominating at first, but Microsoft's IE emerging as the victor. But ultimately, it would be Google that closed that chapter when it released Chrome in 2008.