How to build a dashboard on your dining-room table

The Mediahack team made a coronavirus dashboard for South Africa, and, in doing so, filled the yawning information gap. 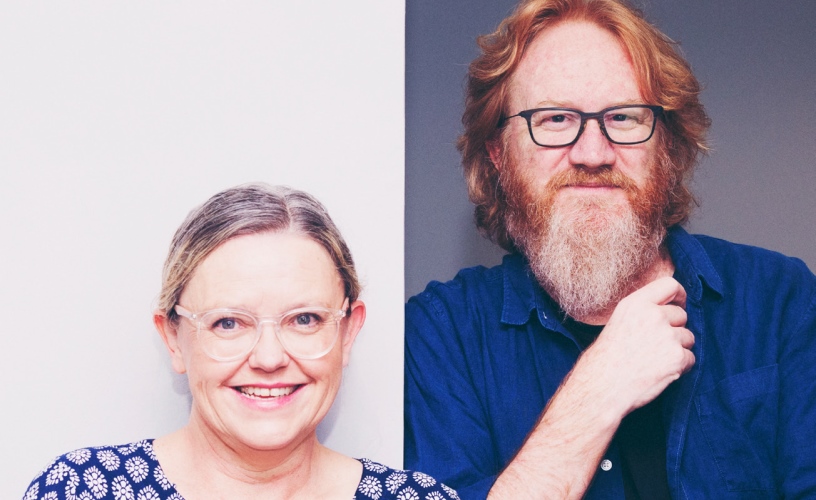 Do you remember how scared we were in the dark days of the first lockdown in March 2020? The problem, at least in the beginning, was that there wasn’t enough information, and more questions than answers. I found myself checking the Mediahack website twice or three times a day as the curve shot up like a rocket, then fell again, only to repeat this trajectory a few months later.

Mediahack’s coronavirus dashboard has now been viewed by five million unique users, and it’s still running, more than two years later. This is the work of two data journalists, Laura Grant and Alastair Otter, who happen to be married. Mediahack, or to give its full name, The Mediahack Collective, now rents a proper office, and employs a handful of people and interns, but Grant and Otter were working from their home in Kensington on the day of our conversation, and around the kitchen table, they told me how they’d managed to build the dashboard. The company does a couple of things, such as collecting data and analysing it, data visualisation and journalism, as well as training.