Too little, too late

It was one of the founding players of the IT space, but IBM has stalled in recent years. Are its long-needed plans to split too late? Or is there a bigger challenge? 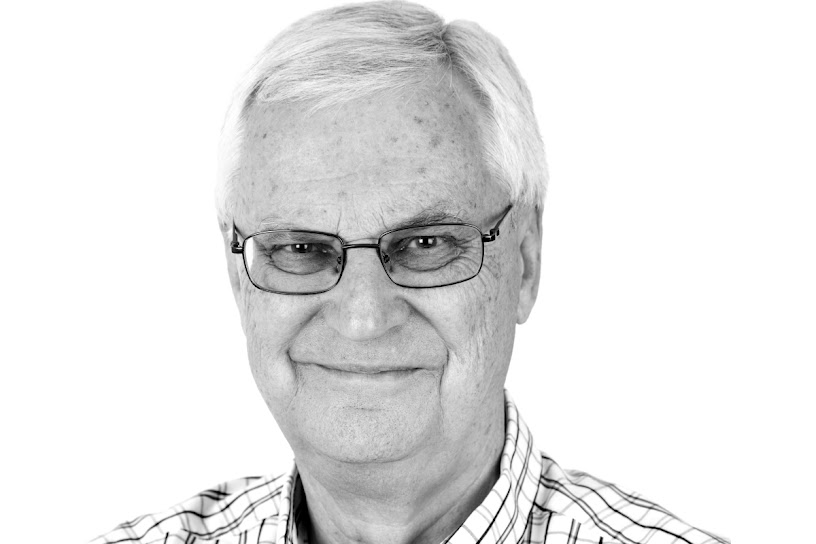 IBM is one of the oldest technology companies around. From its beginnings as Computing-Tabulating-Recording Company in 1911 through to the 1960s, IBM was one of the forerunners and dominated the computer industry for many years. However, due to its market supremacy, the company became arrogant and top-heavy, in terms of its corporate structure. Unfortunately, that mentality has continued to hinder its progress.

If you go back to the 1960s and ‘70s when the PC, minicomputers and networks started to come together, there are very few companies from that time still around, because they failed to evolve. Of the other major tech players that have survived, they’ve grown and then split to focus on core areas. IBM resisted and has continued to pay the penalty. I think the main reason it has survived so long is down to the penetration of its products in a sizeable corporate client base built over 50 to 60 years.