In the war of propaganda, not everything is real. 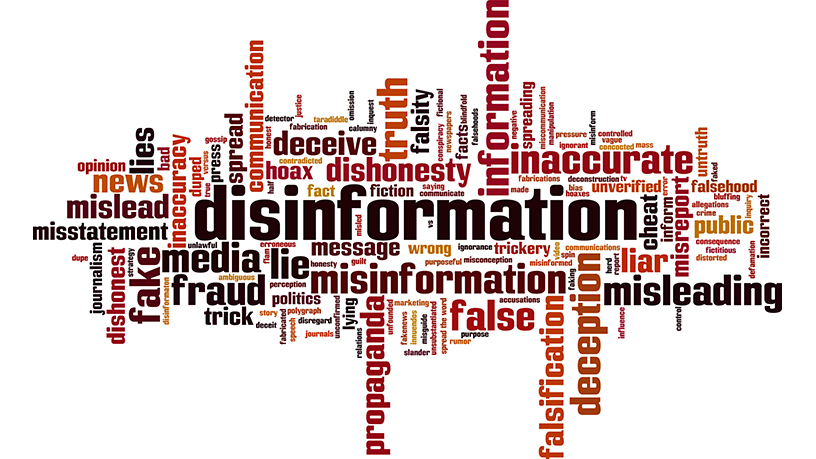 Not too long ago, on-duty Chinese soldiers positioned on the Indian-Chinese border released a choreographed dance video to TikTok. For me, this was a bellwether. A major global military power had not just used, but adapted to – infiltrated – a social media platform with the aim of making propaganda go viral. What was surreal, or hyperreal, about the stunt was not that it was propaganda adapted to a new media channel (propagandists, public and private, have always enthusiastically adopted emerging mass media channels to seed and propagate their messaging), but, rather, it was how the happily dancing soldiers looked more like boy-band backup dancers than human weapons of mass destruction.

Further bleeding the edges of what is real and what is all made up, Washington, presumably not to be outdone by Beijing, has taken it upon itself to hire no less than 30 young, popular, attractive TikTok stars of their own to spread US-government approved messaging about the war in Ukraine on the Chinese-owned platform (this strategy would no doubt be considered ‘foreign propaganda’ if it had been employed by the ‘bad’ guys rather than the good old US of A).