Protecting personal or business data is often seen as the main motivation behind cybersecurity, but what about protecting lives? 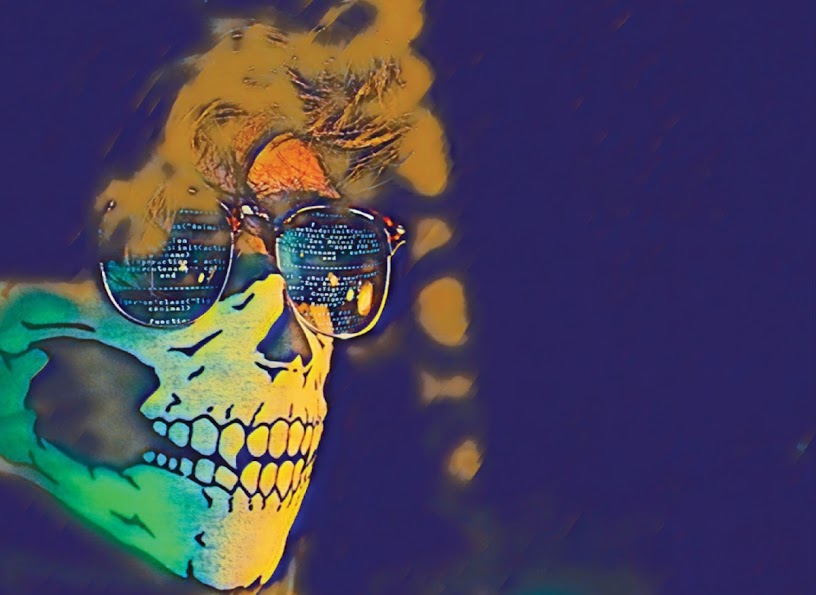 Experts have been warning for years that it’s no longer a question of if, but when, cyber attackers will kill somebody, and last year they did. Well, sort of. Authorities in Germany opened a ‘negligent homicide’ investigation in relation to a ransomware attack that targeted a Düsseldorf hospital, causing network outages that forced the clinic to reroute patients in need of emergency care elsewhere. A 78-yearold woman in desperate need of attention for an aneurysm died after being rerouted to another city. Although German police have subsequently concluded her health was so poor that the cyber attack was not wholly responsible for her death, some cybersecurity experts believe that this fatality is the first recorded death directly linked to a ransomware attack. It’s probably just the beginning.

We’ve known for some time through proof-of-concepts that pacemakers, insulin pumps, and other medical implants and devices are potential targets for malicious hacking. So too are motor vehicles, as was demonstrated in 2015 when Chrysler recalled some 1.4 million vehicles aft er cybersecurity researchers Charlie Miller and Chris Valasek proved they could remotely hijack a Jeep’s digital systems. This was expensive and embarrassing for the manufacturer, but it could have been much worse, had the vulnerability been discovered by bad actors instead.