Are we creating an information Dark Age? 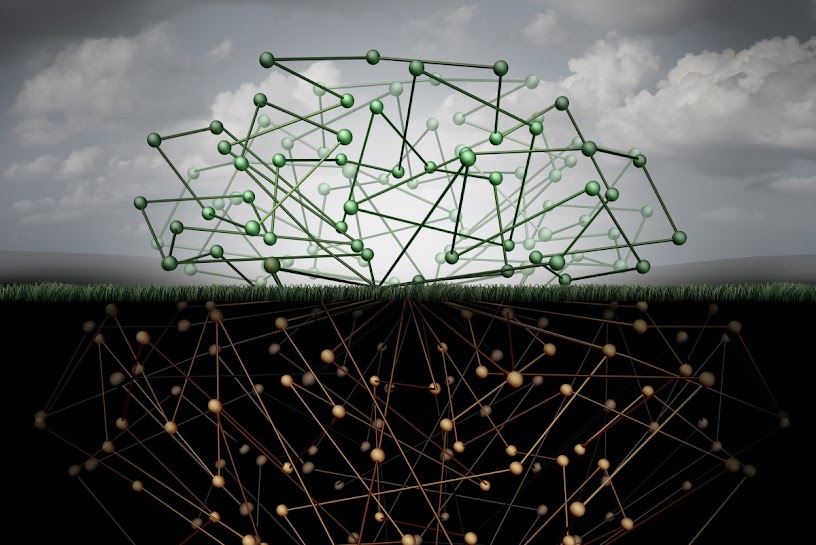 We don't know who built Stonehenge on the British Isles or who ruled the Kingdom of Punt in the Horn of Africa. We cannot explain what the dolmen builders of Brittany were up to or determine whether China's mythical Yellow Emperor existed.

It's not a new problem. One of the curiosities of the Iliad, Homer's chronicle of the fall of Troy, is that it describes cities and places that by Homer's time were out of vogue or even unreachable. They remained in the tale because Homer was repeating oral stories carried over hundreds of years. We often think of the legends of Odysseus and Achilles, Heracles and Zeus as contemporary to the Greeks of Athens, Thebes and Sparta. But they had less of a clue about the origins of those tales than we do. If it weren't for bards and storytellers retelling legends for generations, all that might have been lost to the Greeks as well.