Behind the silver screen

The business of film exhibition has come a long way since film reels were delivered to cinemas. 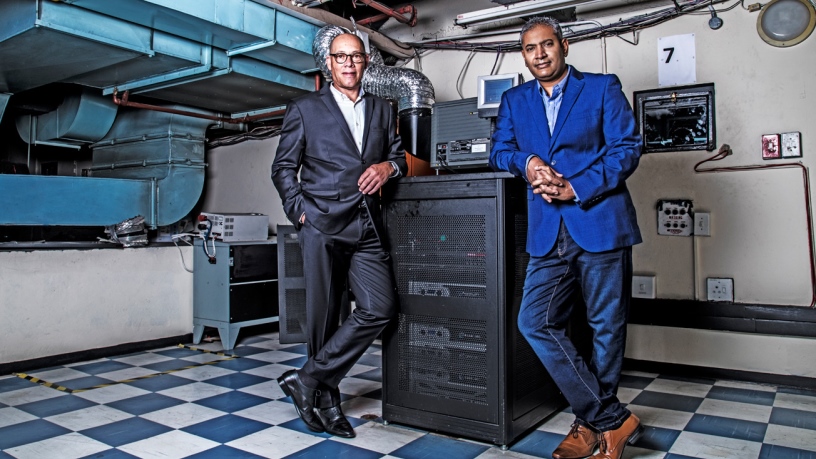 I’m old enough to remember the quiet whirr of a film projector, especially if you sat in the back row of the cinema. Then again, I’m old enough to remember when popcorn cost 50c. Films have been exhibited in South Africa since at least 1896 when the enterprising American magician Carl Hertz brought a projector out from England and screened 30-second films at the Empire Palace of Varieties on Commissioner Street, in Johannesburg. It was only in about 1909 that the first purpose-built bioscope (the word was coined in South Africa) was opened in Durban.

It was also around this time that Universal Pictures was founded in the US, followed a couple of years later by the Killarney Film Studios in Johannesburg in 1915. Until an antitrust court case in 1949, the big studios in the United States used to make and screen their own films at their own cinemas. With the court case, the studios were forced out of the theatre business.