A new film takes us inside China’s vast manufacturing industry. 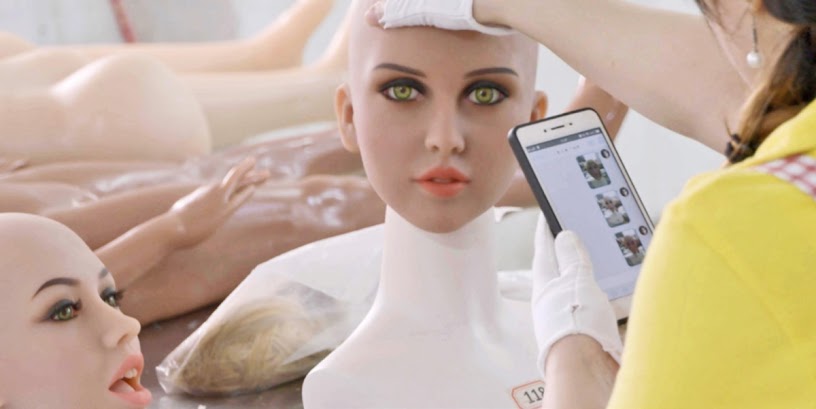 Chinese-American Jessica Kingdon’s new film, Ascension, is a mesmerising portrait of a nation at work.

She has previously made a trilogy of short films about China, one called Small Commodity, which focuses on the Yiwu International Trade City, the world’s largest. The market covers four million square metres, where over 100 000 traders sell an estimated 400 000 products. People come from all over the world to shop; there are signs in Chinese, English and Arabic.