SPONSORED: Huawei and Mustek: giving Africa the cloud it needs

Cloud adoption has been a growing trend in Africa for most of the past decade. Increasingly, those companies that traditionally operated in-house servers and data storage facilities have begun switching to cloud services. 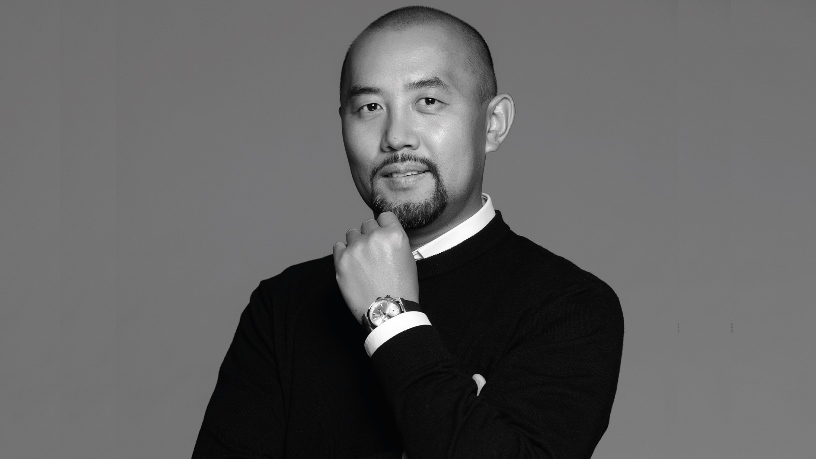 Until recently, the major challenge with the hyperscalers was that the data servers on which their clouds resided were not on site in Africa. This impacted latency, reducing speed and thus impacting productivity. It is for this reason that Huawei https://www.datacenterdynamics. com/en/news/huawei-set-open-two-data-cenetrs-south-africa/ chose to construct two datacentres in South Africa, with additional plans in place for Nigeria and Kenya.

According to Dimitri Tserpes, Mustek’s Chief Technology Officer, the Huawei and Mustek enterprise partnership began roughly a decade ago, just when Africa was first being introduced to the cloud. Founded in 1987 by David Kan, today, Mustek is one of SA’s most established distributors.