With no direct presence on the continent, Akamai Technologies has a surprisingly large footprint among African companies. 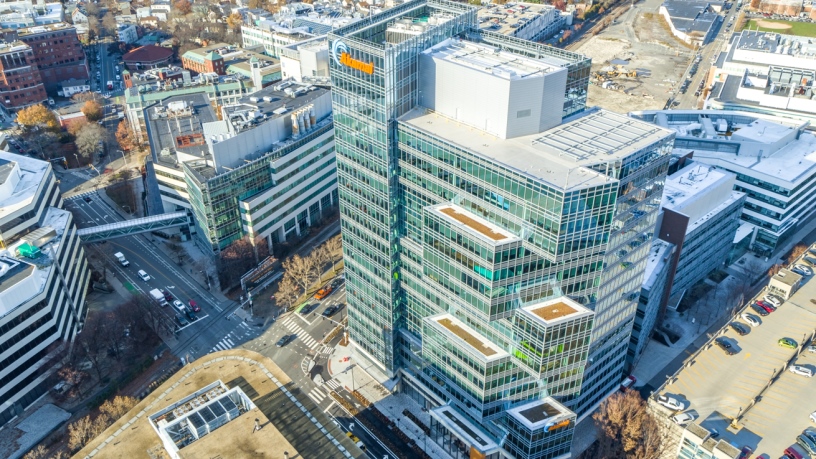 Facebook, Google, Microsoft – many companies have been born out of universities. Akamai Technologies is no exception. It not only follows that path, but features Tim Berners-Lee, founder of the internet.

So, the story goes that in 1995, Berners- Lee set a challenge to MIT to invent a new content delivery approach that would reduce increasing internet traffic. MIT professor of Applied Mathematics, Tom Leighton, formed a team and started work on a solution. He was subsequently joined by computer science and maths graduate Danny Lewin, and between them, they developed a set of algorithms to route and replicate content over a network of distributed servers. With this as the foundation of their venture, in 1998, Akamai was formed.