When infrastructure is more than physical

Bentley Systems is not your typical software and services player, focused on the physical infrastructure industries; it’s driving digital twinning at scale. 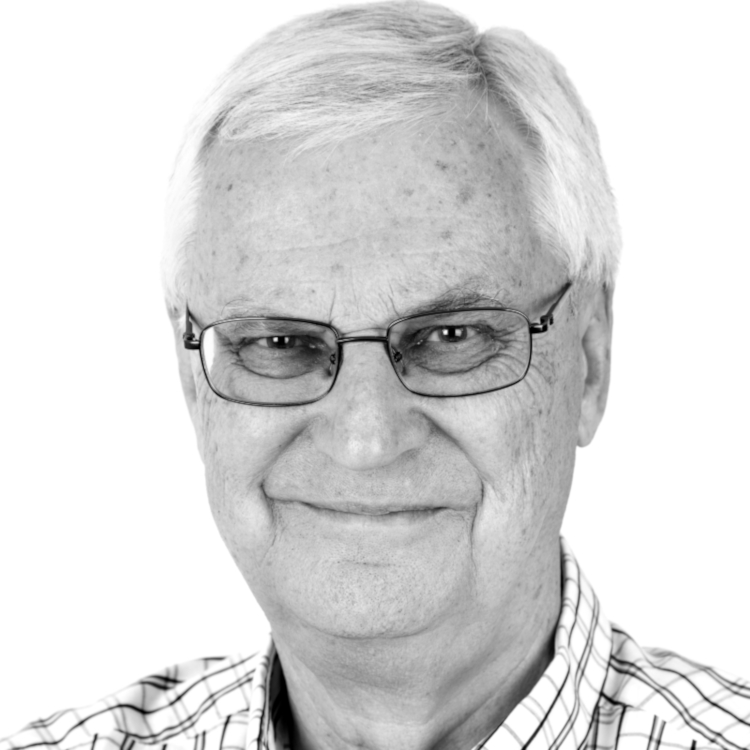 To my mind, when I hear the term ‘family business’, it often makes me think of something that’s been handed down through the generations. The children grow up around the operation, learning as they play beneath the feet of their parents, and by the time they reach adulthood, they’re already well entrenched in the nuances of the industry. But Bentley Systems doesn’t quite fit that definition.

Founded by brothers Keith and Barry Bentley in 1984, the company was listed on NASDAQ late last year, but at last count, there were four Bentley brothers on the board of directors, with Greg Bentley the current CEO. Between the brothers, they hold about 22% of the company’s shares. The largest single shareholder, with just over 13%, is Siemens AG, which makes a lot of sense as the two companies are in a strategic alliance, operating in similar areas.