Meet the newest member of the R100m club

IoT.nxt has had a blistering year, with overseas expansion and a big dose of investment. 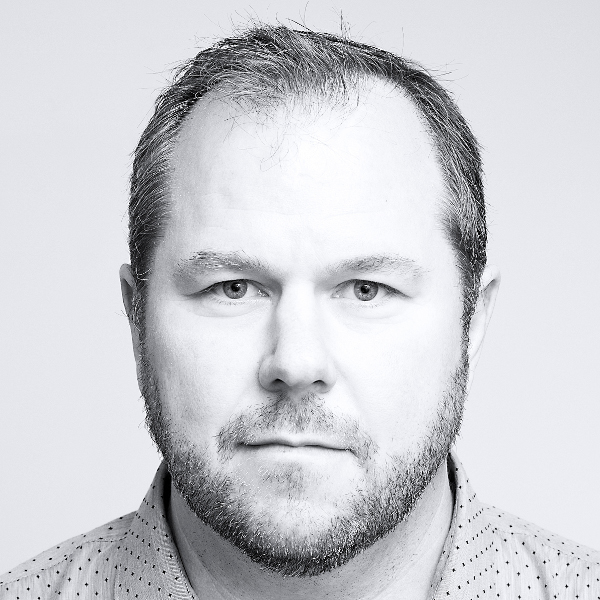 Anyone who is still wondering whether or not South African startups can hit the same levels of exponential growth and funding as their Silicon Valley peers need only take a look at Centurion-based company IoT.nxt. It’s just over a year since the company formed, and it recently announced that it has opened an international office, in London, and secured a massive R100-million investment to expand its research and development work.

Since the beginning of 2016, says CEO Nico Steyn, the firm has increased its headcount fivefold. Even so, he says, the demand for IoT.nxt’s Raptor platform has been so overwhelming that the company has found its R&D team is often pulled into active customer support. The main purpose of the funding will be to allow the team to work on new products and solutions in a more focussed way.