In normal business economics, a company needs to generate more than it loses, except if you’re a ‘startup’, where growth, potential and valuation are the key metrics. 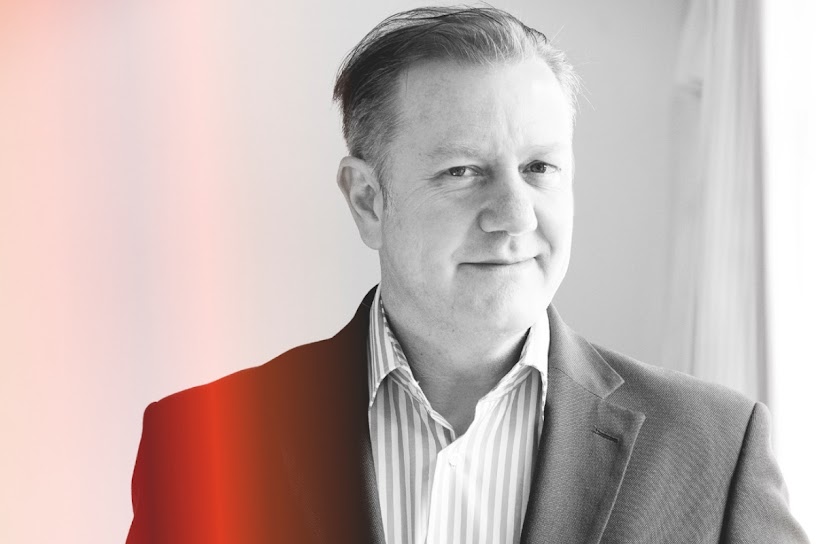 At its peak in 2019, WeWork was valued at $47 billion by investors who had been ploughing billions of dollars into the company. In that year, before an aborted IPO, it reported a loss of $3.2 billion. Cofounder and CEO Adam Neumann was forced out, sharp cuts were made to the company’s operations and expansion plans. While still loss-making, it now attracts a valuation of $9 billion.

This is an extreme example – arguably fuelled by irrational exuberance – but it’s a useful illustration of how, for startups and technology companies, the normal laws and conventions of investing, or even money, often don’t apply.