Company veteran Kit Colbert has now reached the office of the CTO. What are his plans? 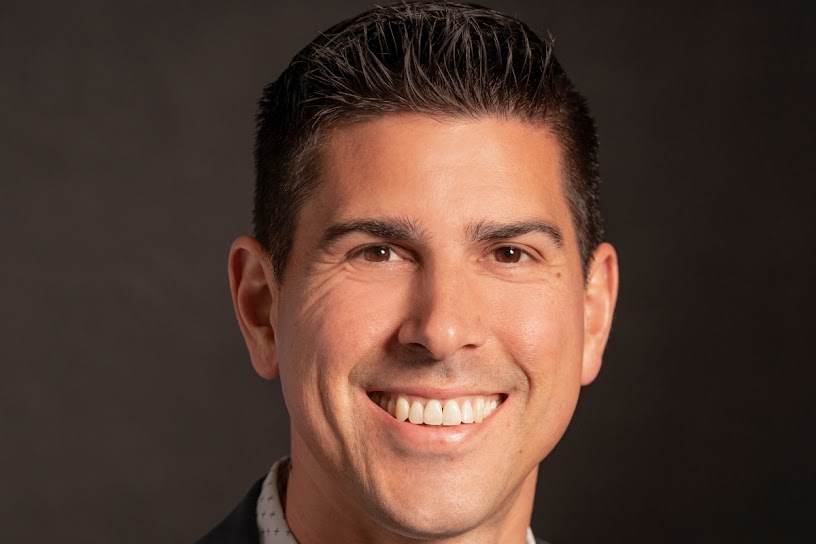 Kit Colbert, the new VMware CTO, has been at the company for 18 years, or, if you count the year he spent as an intern, 19. This, as he says, is ‘many lifetimes’ in Silicon Valley terms, but it’s also given him a unique view of how the virtualisation giant has evolved its offerings in its 23 years of existence. The company also has a new CEO in Raghu Raghuram, who has spent years at the company in senior leadership roles, and is said to have coined the concept of the software defined datacentre.

The spotlight was turned on these newly ascended executives as the company held its annual VMworld conference online in October, and they both had something to say about how they think the company has positioned itself as the frontrunner in helping customers on their multicloud journey. IDC thinks this year was the tipping point when most enterprises began running workloads in a mix of on-prermises and private clouds, more than one public cloud, and on legacy platforms.