Working together to create a digital Limpopo

Limpopo’s public sector minds congregate and discuss how to help the province digitise. 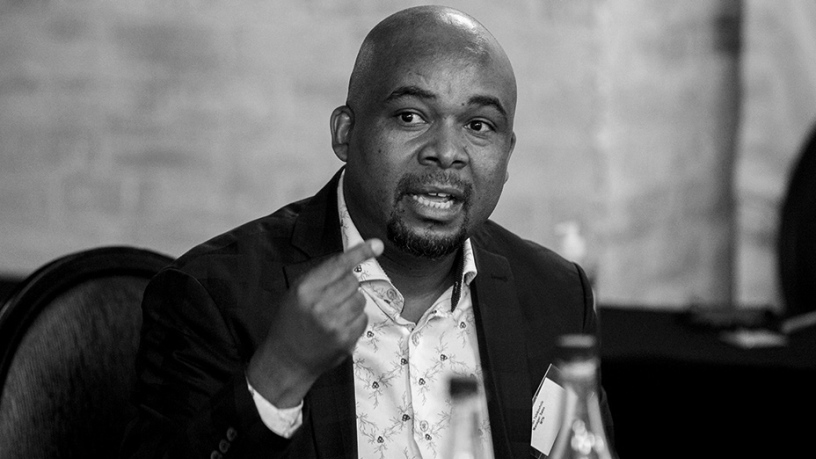 The Limpopo province is one of the jewels of South Africa. Forming the country’s northernmost border, it’s home to nearly six million people – the fifth-largest province in the country. Limpopo is also fifth by size and forms the bushveld heartland, where you can find the big five, the Limpopo river, and parts of the Kruger National Park.

It’s tempting to romanticise the province as an escape from the modern world. One can disappear into the many game farms found across Limpopo. But it’s also an important economic conduit. The capital, Polokwane, consists of over 800 000 people, and the N1 highway passes through the province as it runs north to the border – a crucial trade route. In urban centres such as Polokwane, development and the presence of digitisation are easy to find.