U've been pwned. Now what?

It’s becoming increasingly likely that organisations will face a data breach at some point. What’s the best course of action after this happens? 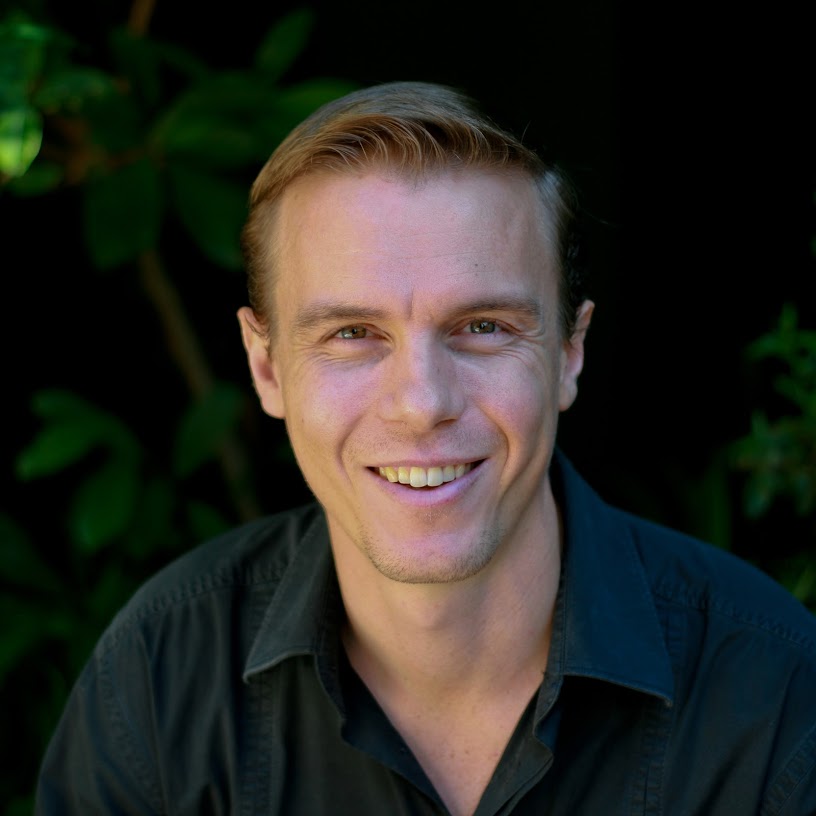 Earlier this year, personal data from 540 million Facebook users was found to have been scraped from the insecure servers of two third-party Facebook apps. A database, belonging to an Indian social media firm, holding the personal details of approximately 49 million Instagram users, including many celebrities and influencers, was also made available on the internet. In 2016, 57 million people – both riders and drivers – using the Uber app had their personal information compromised in a breach. In the same year, three billion Yahoo accounts were hacked. And in South Africa, personal information – including ID numbers – of 60 million South Africans was discovered to have been dumped on the dark web in the ‘master deeds breach’.

As we hold more and more data digitally, so the odds increase of that data being compromised. Cyber attacks and data breaches have become a common occurrence, and incidences continue to rise as data becomes an increasingly valuable commodity.