Build it and they will come

Dimension Data’s new datacentre is taking shape to the north of Johannesburg, joining a number of others. 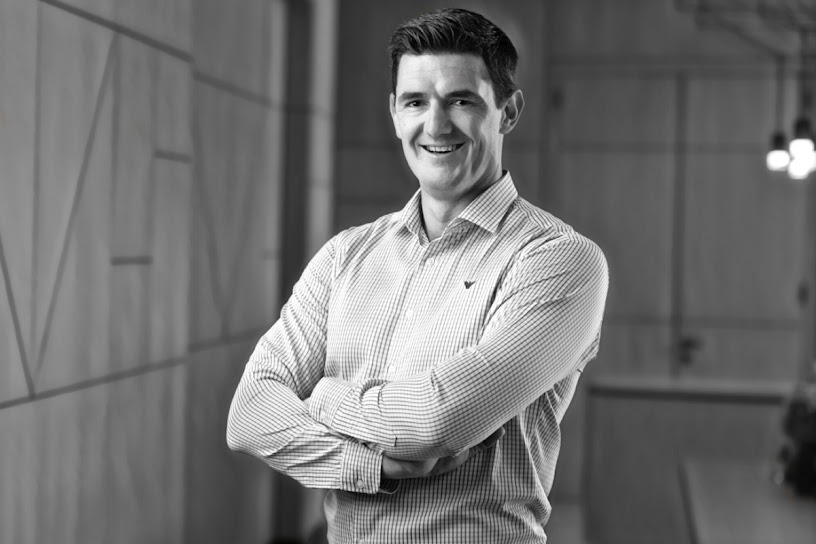 Another month, another datacentre, this time built by NTT, the parent of Dimension Data. The company’s Conrad Kock, principal lead for advanced infrastructure, says the building in Samrand is presently a construction site, adding that anyone who’s done any building in the country will know that getting it done on time is a challenge. It’s hoped the datacentre will be ready for clients by the end of April.

Tracing the development of the local datacentre market, he says Internet Solutions, part of the Dimension Data Group, has been building colocation datacentres of various sizes for the better part of two decades. Then, four or five years ago, Teraco started accelerating its build plans, he says, and has ‘run away’ with the market. Teraco now has seven datacentres with a total of around 75MW of IT load, and said in January that US firm Digital Realty had taken a controlling 55% stake in the company. The deal is thought to be worth about R55 billion. There was also news late last year that US company Vantage Data Centers is building what will eventually be an 80MW campus in Midrand, and Africa Data Centres has said it wants to expand its capacity to 100MW in the region.