It successfully predicted the explosion of computer power. But has Moore’s Law run its course? 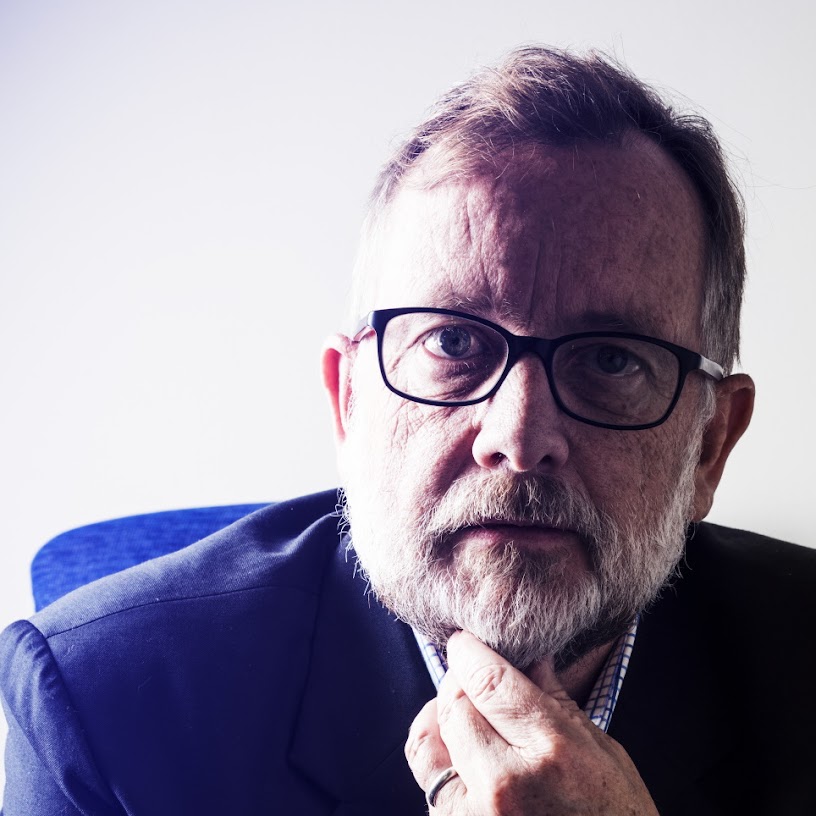 Created roughly 40 years ago, Moore’s Law has become shorthand for technology’s exponential growth. The original theory, posited in an article called ‘The Future of Integrated Electronics’, predicted that integrated electronics would bottom out cost as it amplified power output. The estimation of that pace changed several times, ranging from one year to two years, eventually settling on 18 months.

Its creator, Gordon Moore, knew what he was talking about. As Fairchild Semiconductor’s director of R&D, he literally stood at the cutting edge of what became known as microprocessors. But he never called it a law or theory. He was just pointing out what to him seemed obvious.