The future of coding

Faster deliverability, greater innovation? We’re moving into an era of citizen development where those without the know-how can build intelligent systems and those who are highly skilled will become even more sought after. 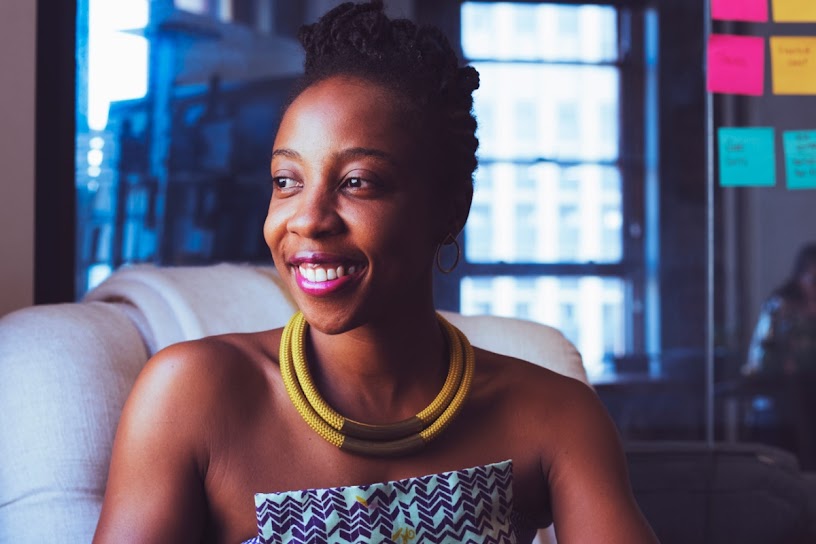 What should the developer of tomorrow know?” asks Nyari Samushonga, CEO, WeThinkCode. “The world has shifted dramatically and software is playing a bigger and bigger role. Regardless of what you do, everyone needs to have some level of access to code.” While it’s easy to compare big data to oil and state that code is the universal language of the future, visual programming models like no-code and low-code tools are changing the industry for the better. They’re making it more accessible, more personal and demystifying software development as we know it. Samushonga, for one, transitioned from accounting to a career in code at the age of 30 and says she couldn’t have made this move without no-code: “It was critical for me to work with pseudo-code that reads in English because it made that world accessible to me,” she says. “ We need to move into a world where people can understand more, and technology allows us to do that.”

While SAP has been running programmes like AfricaCodeWeek locally and Meet and Code in Europe to encourage digital skills development, the German multinational is now offering low-code and no-code services through its business development platform. For a company like SAP, low-code and no-code are potential gamechangers in the programming space because they allow for citizen developers. In fact, Gartner predicts that 65% of all application development will be done with low-code by 2024 and that citizen developers will outnumber enterprise developers by at least four times by 2023. “It allows people to start coding without worrying about writing code,” says Tshepo Mahloko, head of SAP’s Co-Innovation Lab in Africa. “With low-code and nocode, people can begin to build their own solutions and that almost mitigates the risk of requirements, which are sometimes lost in translation.” For a smaller organisation, the use of low-code and no-code tools can provide an end-to-end overview of the entire business process. “ Users can start implementing the systems that they work on,” adds Mahloko.