If you're API and you know it

Investec’s Wayne Summers explains the role that APIs play at the bank. 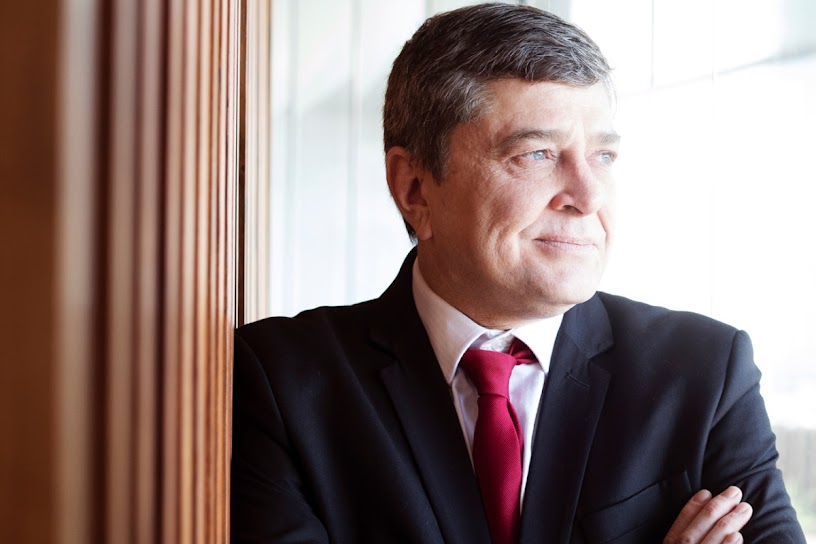 Unless you’ve been living under a luddite rock for the past few years, you’ll probably have noticed that the API has been popping up in conversations as often as a fearful meerkat looking for birds of prey. APIs have been described as the oil that greases the cogs of the modern world, bringing everything together, connecting all those devices, and putting the planet in the cloud. Which means that, of course, there are API engineers beetling about in the background, ensuring that those apps work, those connections connect and the systems run smoothly. And one such engineer is Wayne Summers, head of Open APIs at Investec.

“My API developer role was an evolution from the digital channel role at Investec, where I was looking at websites and apps and how clients interact with us,” he says. “My role changed alongside the API evolution. This evolution started out with the launch of the UK PSD2 (Payment Services Directive) regulation that forced banks to open their systems to APIs. We realised that there was a lot of demand for these APIs and open banking solutions, and that this was the next evolution in how clients interact with banks.”