The bad side of bots 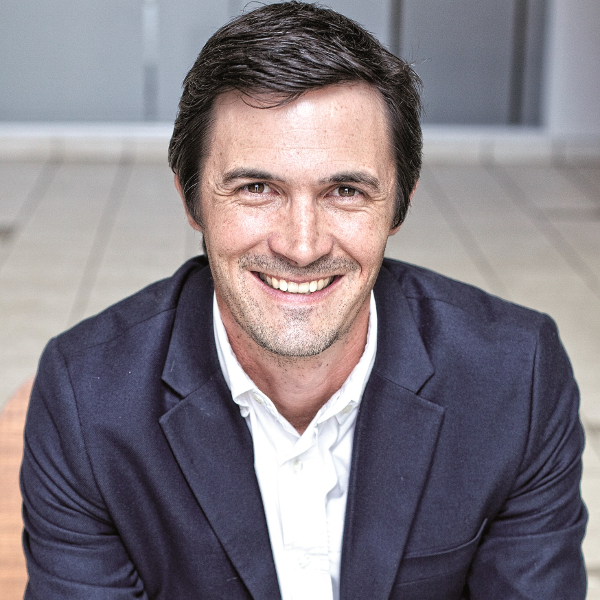 What exactly does the internet mean when it talks about ‘bots’? Is it about artificial intelligence (AI) – the bots that can learn from human behaviour and past mistakes to evolve into thinking machines? Is it internet bots – the traffic that hits websites and generates fake impressions, malware and spam? Or is it chatbots – the increasingly clever technology that is taking on the human call centre controller? From the crawlers and the chatters to the scrapers and the impersonators – the answer is all of the above. The real question isn’t what defines a bot, but whether the rise of machine learning and chat bot understanding should raise flags and hackles and cries of, ‘I’ll be back!’.

“There is a big difference between a rule-based bot and an AI-based bot,” says Colin Thornton, CEO of Dial-a-Nerd. “The rule-based bots are relatively harmless and don’t think for themselves. When you ask a chatbot for a pizza with pepperoni, it’s programmed to react in a certain way. If it isn’t pre-programmed to answer, it can’t do anything. Most organisations are using rulebased bots to save money and deliver swift customer responses.”