We have stronger networks and greater interdependence than at any other time in history. What does this mean for Russia? 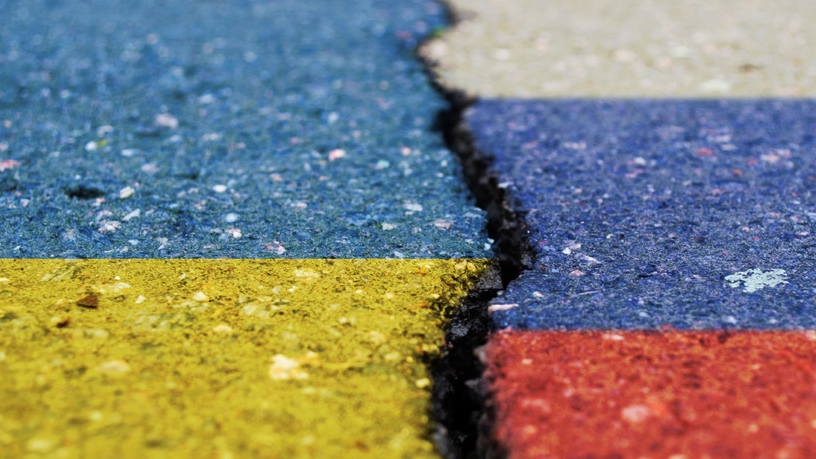 It’s an old story, but as US author and economist Thomas Friedman wrote in 1996, no two countries with a McDonald’s have ever gone to war with one another. His Golden Arches theory has it that as states become more integrated, the cost of war will see them pursue resolution. He thought these countries would have a large and prosperous middle class that would be able to mount a challenge to war. Friedman also came up with the Dell Theory of Conflict Prevention, which says no two countries that are part of a global supply chain will pursue conflict as long as they’re still part of the chain. Friedman is on record as saying that he was ‘amazed and amused’ at how intensely some people wanted to prove his Golden Arches wrong.