Once the darling of the JSE and posterchild for tech investments, now it seems Naspers and its Prosus subsidiary are struggling to prove value beyond their Tencent investment. 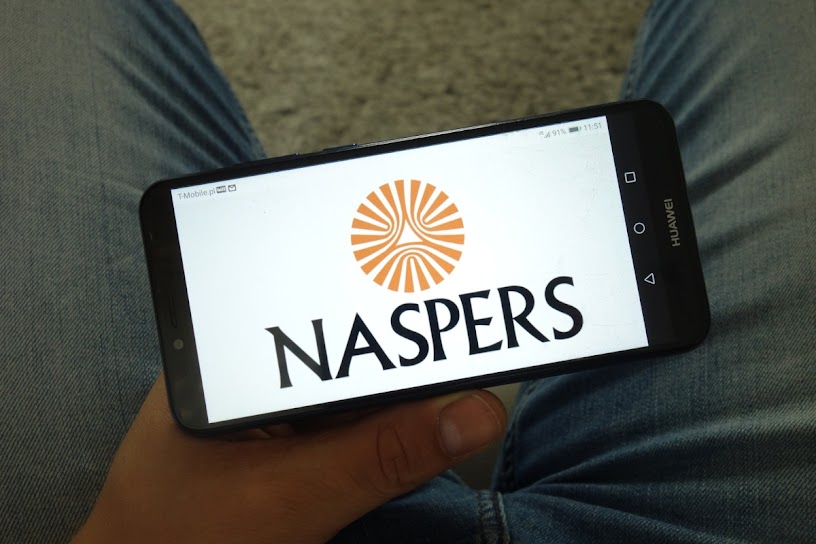 Naspers has a trillion-rand problem. And that means many, many South Africans have a problem too, given that the group and its Dutch subsidiary Prosus are the largest holdings in most pension and equity funds. A not insignificant part of your wealth is likely invested in these two companies. At its peak in 2019, Naspers alone comprised 21% of the JSE’s index of 40 largest companies. In another index that money managers use as a benchmark, Naspers accounted for a staggering 25%. This is unheard of. Movements, either up or down, in a single stock ought not to influence the overall market this dramatically.

The conundrum facing Naspers is that because of the runaway success of its early investment in Chinese internet behemoth Tencent (it paid $20 million for 32.8% in 2001; today, that investment is worth $200 billion), investors don’t really ascribe any value at all to the rest of its businesses and investments that span India, Russia, Latin America, Central and Eastern Europe, China, the US, Southeast Asia, the Middle East and Africa.