The race above, and below

Competition has always been with us, it’s just that some are more competitive than others. 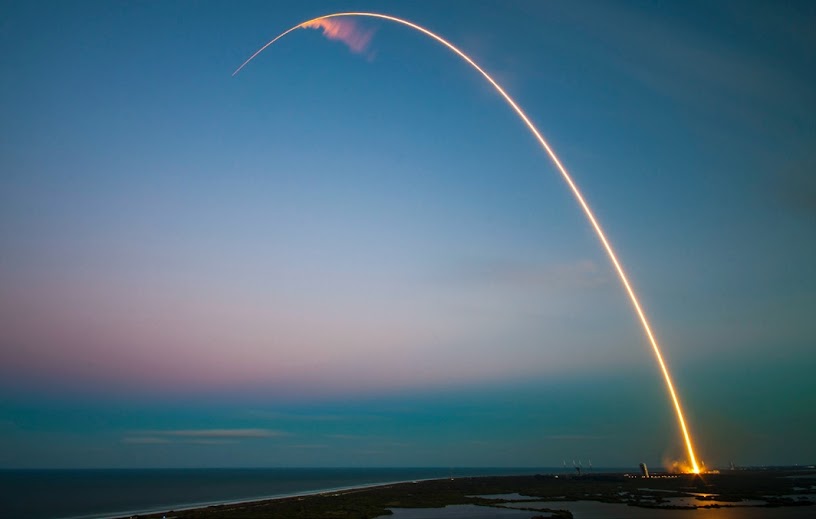 If there was one recent act that provoked howls of outrage, it was the blowing up by Russia of one of its own spy satellites on November 15. The Pentagon, US State Department and NASA condemned the act as reckless and dangerous and said the explosion had broken the aged Kosmos 1408 into at least 1 500 pieces. The explosion also meant that Russian cosmonauts and US astronauts had to batten down the hatches aboard the International Space Station, but it was evidently a risk that Russia appears able to live with. There are always bragging rights, of course, as the country now joins the club of India, China and the US, countries that have successfully tested an anti-satellite weapon. Russia, for its part, said the response by the US was ‘hypocritical’ in that it knew the test posed no danger, and pointed out that the US was developing space weapons of its own, which presumably will be delivered from the mysterious X-37 orbital test vehicle. China is also tinkering with space weapons, and surprised the US, and the world, when it fired a missile from a hypersonic vehicle on July 27. While the test flight was reported on in October, the firing of the missile, which took place over the South China Sea, only came to light in November. I think we can expect a lot more of this kind of thing.

From the aggressive, to the altruistic, as SpaceX heaved a 700kg craft into orbit on November 24 which, it’s hoped, will collide with the 170m Dimorphous asteroid in October next year. NASA wants to see if this will alter the course of the asteroid, which means the world, and Bruce Willis, can all sleep a little easier.