Durban-born and raised, the tech multimillionaire has made a name for himself, albeit a relatively low-key one, investing in tech businesses at home and abroad. But who is he? 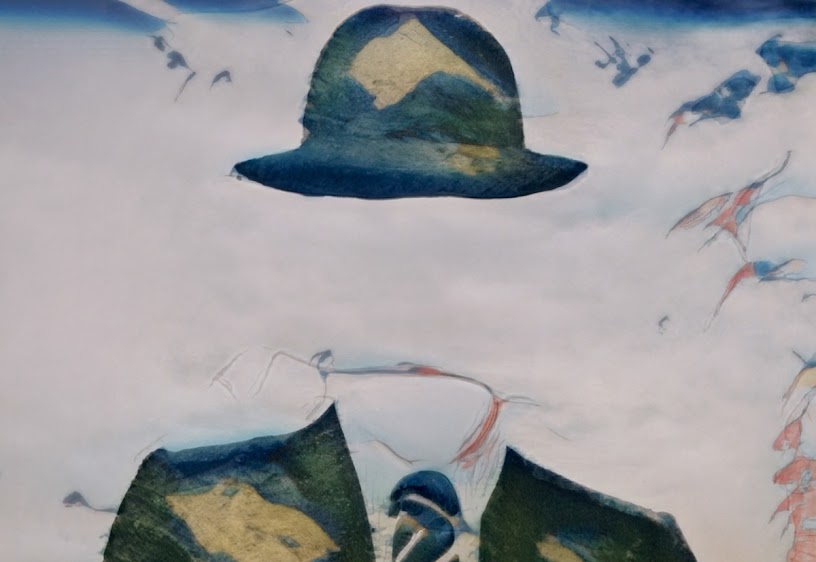 He’s been linked to the likes of ActionSA leader Herman Mashaba and the DA to President Cyril Ramaphosa, has invested in a string of big-name startups like Zapper and Monday.com and is even a key backer of gambling platform Betway. But for many, Martin Moshal – a 51-year-old media-shy, multimillionaire tech entrepreneur and venture capitalist who grew up in Durban, but apparently now lives in London – continues to remain a mystery, as I discovered when I set out to find out exactly who he is.

I first came across his name back in 2017 when I was editor of Ventureburn, a publication that covers Africa’s tech startup sector. When following up on a press release from Zapper, a QR code mobile payments solution, the fintech’s CEO David de Villiers declined to reveal who the company’s main investor was, saying only that the money came from an angel investor.