Up in the air

South Africa’s airports are about to get more efficient, thanks to an infusion of technology. 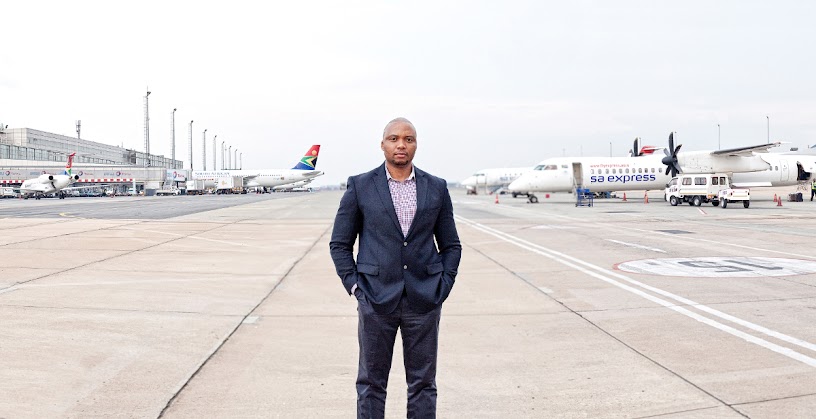 Airports are amazing things. What appears on the surface to be something fairly simple is actually a complex organism with multiple symbiotic relationships all keeping things running smoothly. While the airports of the early days of air travel relied on people and processes to ensure that things ran smoothly, the modern airport is a technological wonder, with every interaction governed by some sort of IT system, from the time you arrive – until the time you leave. While South Africa’s airports do not have the scale of some of the large global airports, the issues confronting them from a technology point of view are just as challenging. Airports Company of South Africa (ACSA) CIO Sello Mmakau is the man responsible for making sure those systems run smoothly.

Mmakau joined ACSA in 2014 after six years as CIO at the Department of Home Affairs, where he oversaw the rollout of the smart ID system and the modernisation of the department’s back-end systems. He recalls that when he joined ACSA, his first task was to see if the company had a comprehensive technology strategy in place and found that it didn’t exist.